So starting on the "Third Night", we will earn a measly 250 bonus Starpoints on every night 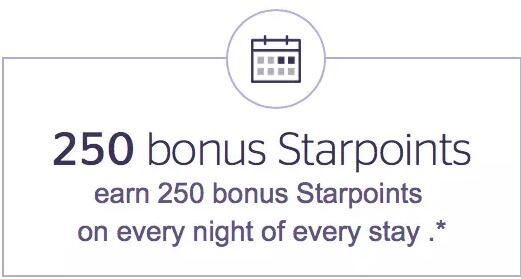 TBH this is the worst promotion I've ever seen as a spg member. This can't be for real. It takes 3 whole nights to start earning..ughhhh